Meghan joined Harry in Bath, England today for the 2018 Invictus Games trials. Frequent Royals watchers will remember that Harry and Meghan’s first public appearance as a couple was at the 2017 Invictus Games in Toronto. The games are also Harry’s personal cause célèbre – one inspired by his experiences as a soldier in Afghanistan. So, obviously these two were going to show up today!

Meghan is wearing an Invictus branded polo, black flared Mother Denim jeans, and an olive green Babaton by Aritzia trench coat. It was a windy day, and there are plenty of shots where you can tell she’s struggling to interact with folks while keeping her hair out of her eyes. I know it’s not her style (nor the occasion), but this is where one of Kate’s sneaky but sturdy hairnets could have come in handy. This is a solid, casual look – although I am curious about the stiletto heels. I would have gone with flats or sneakers.

According to the Daily Mail (so take it with a big grain of salt), Meghan let slip while talking to one of the athletes that she’ll accompany Harry to the 2018 Games in Sydney, Australia. Unless she squeezes something in over the summer, it looks like that will be her first foreign tour.

In other news Meghan news, the hilariously bad trailer for Lifetime’s “Harry and Meghan: A Royal Romance” is here and it’s SPECTACULAR: 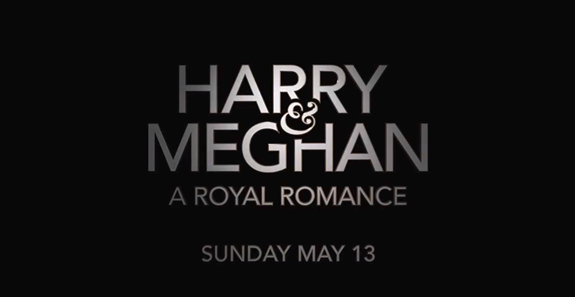 I’m literally dying right now. It’s SO cheesy. It’s a giant pile of gouda covered in brie topped with cheddar and drizzled with fondue. “Harry” and “Meghan” are decent likenesses, but the “Will” and “Kate” are atrocities. I literally cannot wait to watch this hot mess.

View all posts by fashionwonk